You can now hide this message or find out more about cookies.

Back To All Episodes 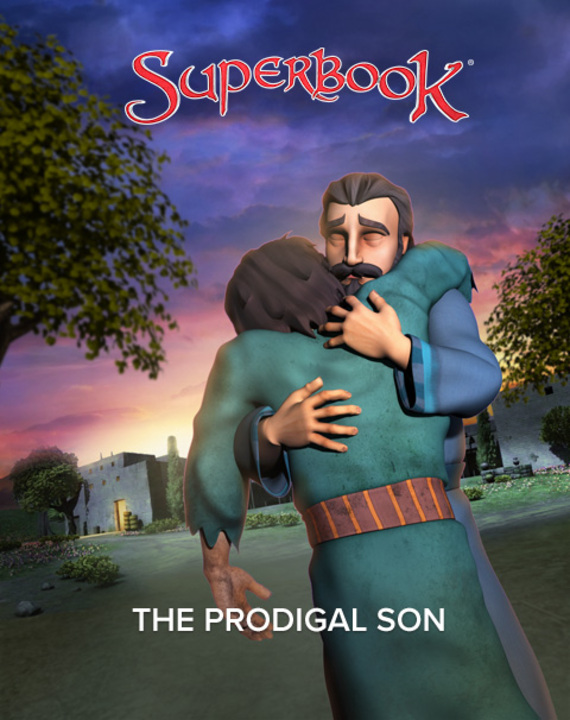 Justin gets in trouble with his father. He hides. Chris begins to wonder if what Justin did can be forgiven. Superbook sends Joy, Chris, and Gizmo to a time when Jesus tells stories. One story shows us that no matter what we do, God will always accept us back into His family with open arms when we say we are sorry. Luke 15:18

God (or just a loving father) is always ready to forgive.

Back To All Episodes

To Watch This Episode

Please sign in or register for a free Superbook account to watch full episodes, earn SuperPoints and win great prizes.

FIND OUT MORE ABOUT THE SUPERBOOK DVD CLUB

How long is eternity?

Most Popular Games All Games >>

You must be logged in to use this feature

You must be logged in to use this feature